California has 50 fix and flip hard money lenders serving the state. Note amounts average around $307,254. Interest rates on private loans issued to California borrowers average about 10.2%. The mean note issued in the state has a term of 23 months. A typical loan issued in this state includes a 3.3 percent origination fee. The median loan to value for loans in California is 72%.

Inez finds a duplex in San Diego, CA to flip and re-sell. Since she doesn't have enough cash available to acquire the $340,000 house outright, she decides to take out a private money loan from Big City Lending Corporation. The lender agrees to write a loan with a 80% loan to value (LTV) so they are willing to extend $272,000 on the house. The interest rate on the loan is 9% for a term of 12 months and the lender requires a one point origination fee at the close. The interest is to be paid monthly and the principle amount will be repaid after the property sells.

Stephen is a real estate investor in Montebello, CA. He purchases a run-down property for a remodeling project and obtains a private money loan from East End Funding Corporation with the following features:

If Stephen achieves his goal of a $420,000 sales price, the outcome of the deal would be as follows:

We offer all types of Residential and Commercial loans to meet your specific needs. Capital Funding Services Corporation has funding partners nationwide to Get the Funding You Need right away!

Temple View Capital is a private lender headquartered in Bethesda, MD. They provide loans in 44 states throughout the US. They provide short term fix and flip loans, loans for rental properties, and short term loans. Their lending parameters are ...

HardMoneyLoans.com is a national lender based in Beverly Hills, CA that can get your loan funded from $500k-$75M for all kinds of real estate projects. We specialize in hard money loans for all commercial and residential properties types, bridge loans, ...

Stratton Equities is the Nationwide leading hard money and NON-QM lender. We are passionate about helping small business owners, contractors, and Real Estate investors, swiftly and efficiently finance their investment goals. We customize our hard money loan programs for each ... 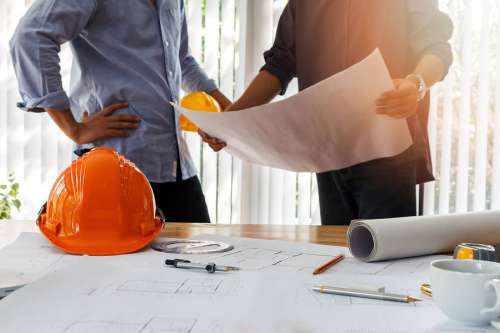 Anchor Loans is a California based Hard Money Lender. They provide loans in 46 states throughout the US. They are the largest Fix-and-Flip lender in the U.S. lending over $7.1 Billion life-to-date in total loan volume to real estate investors. ... 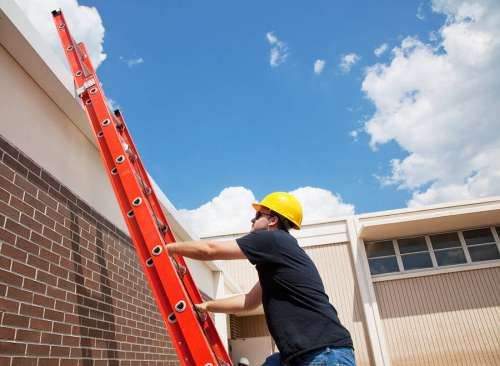 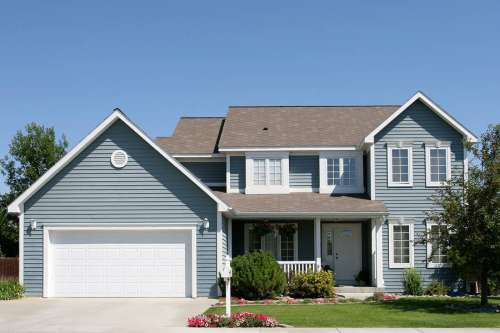 Capella Mortgage is a private lender in Las Vegas, NV offering funding throughout Nevada, California, and Arizona. They offer loans for a variety of needs and situations, including rental property loans and fix-and-flip hard money loans. ... 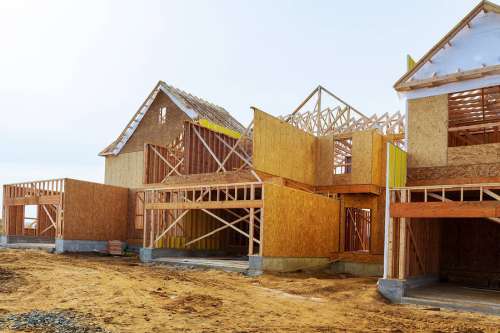 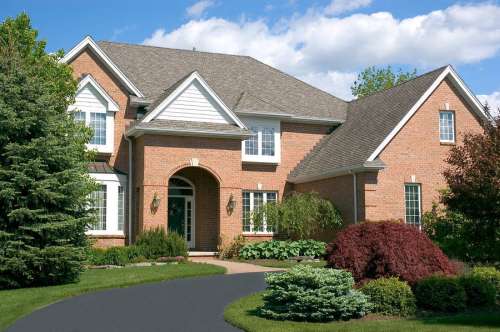 Based in Corona Del Mar, CA, Premier Money Source is a hard money lender providing loans throughout California. They offer fix and flip loans and rental property loans. They offer rates ranging between 8.99% and 10.75%, ...

LendingHome Corporation is a San Francisco, CA based private money lender providing loans in 25 states throughout the United States. They provide buy and hold loans, short term loans, and fix and flip loans. They issue ... 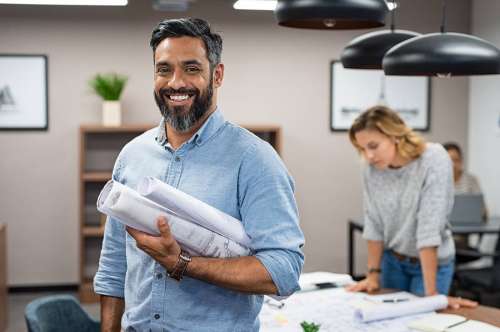 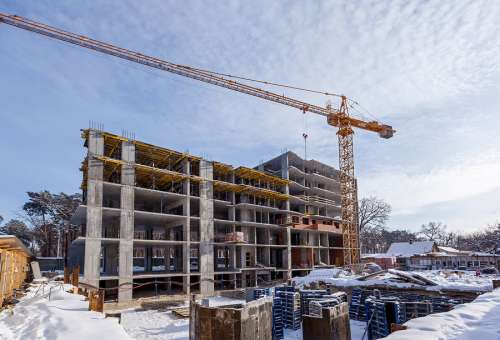 Next-Financing is based in Scottsdale, Arizona and has a satellite office in Silicon Valley, California. They offer a wide array of financing options for businesses, including fix and flip loans and loans for rental properties. They lend on ...

Based in Rockville, MD, ACC Mortgage is a hard money lender offering loans in 16 states across the country. They offer fix and flip loans, commercial loans, private refinancing, and buy and hold loans. Their loan parameters ...

Conventus is a San Francisco, CA based private lender. They provide funding in 10 states throughout the US. They provide fix-and-flip loans, private commercial loans, cash out hard money loans, and rental property loans. Their loan ...

Headquartered in South Windsor, CT, RCN Capital is national, direct, private lender providing funding in 44 states across the country.Established in 2010, we provide short-term and long-term commercial loans ranging from $50k to $2.5M+ for the purchase of non-owner occupied ... 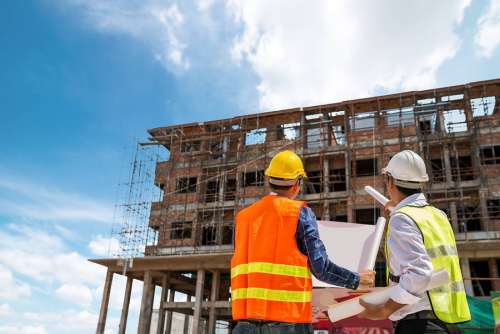 We want to see any commercial transaction that makes sense. The principals at Harbor Private Equity have over 75 years experience in the hard money, bridge loan marketplace. We specialize in raw land, development, construction and bridge loans for non-owner ... 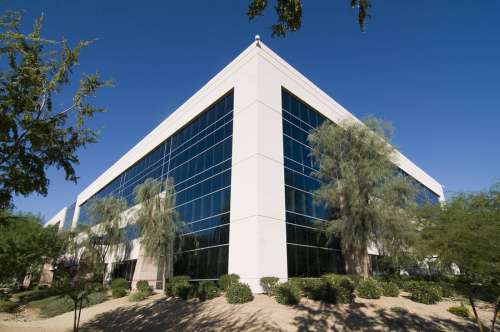 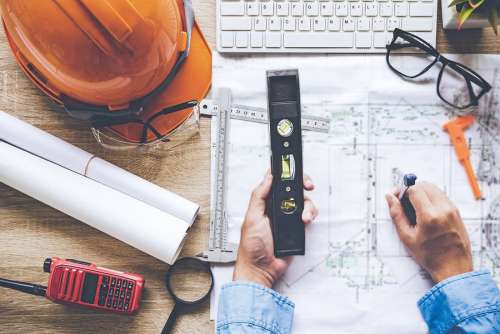 All California Lending is private lender based in Brentwood, CA. They provide funding in California. They provide lending solutions for a variety of scenarios, including commercial hard money loans, rental property loans, fix-and-flip loans, builder loans, ... 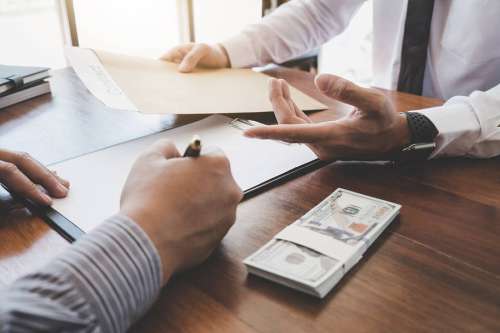 Bolour Associates is a Beverly Hills, CA based hard money lender. They offer loans throughout Arizona, California, and Texas. They offer loans for a variety of situations and needs, including short term loans, cash out loans, private ...

Aegis Funding is hard money lender based in Huntington Beach, CA. They provide loans throughout California. They offer lending solutions for a variety of needs and situations, including fix and flip loans and long term rental property loans. They issue ...

Lima One Capital is a hard money lender based in Greenville, SC providing loans in 40 states across the US. They offer loans for many different scenarios, including fix-and-flip hard money loans, construction loans, refinancing, and investment property ... 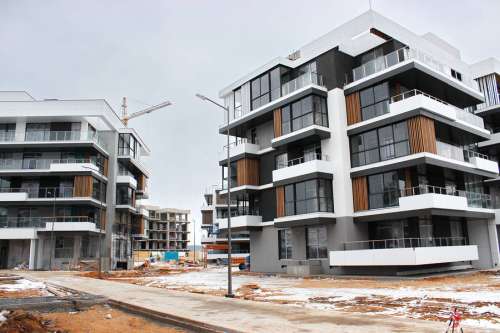 Patch of Land is an asset-based lender based in Los Angeles, CA offering funding all throughout the US. They offer short term bridge loans, private commercial loans, long term rental property loans, refinancing, and fix and flip loans. They offer ... 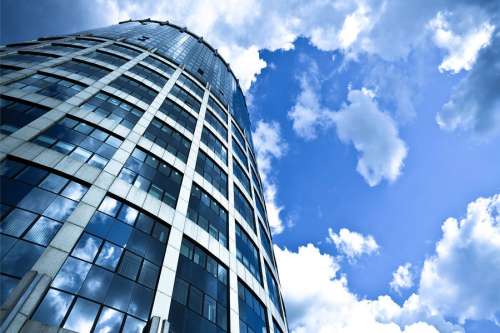 Trimark Funding is hard money lender headquartered in Anaheim Hills, CA. They provide funding in California. Their lending focus is mainly on fix and flip hard money loans. They do not require a minimum ... 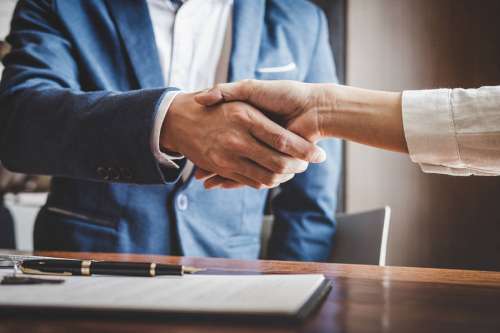 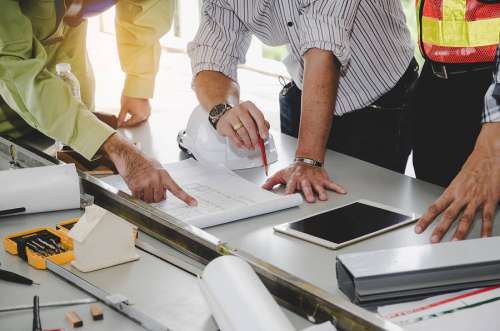 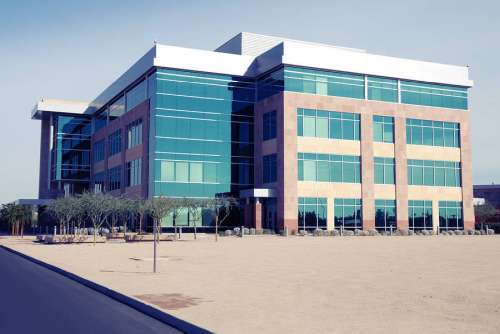 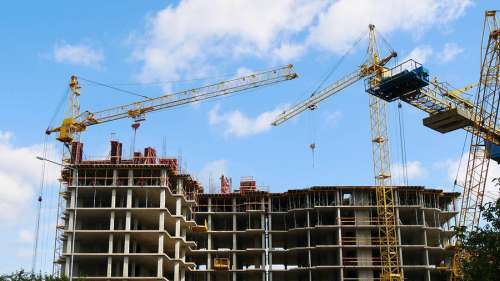 Headquartered in Encinitas, CA, Scottway Capital is a private lender providing funding in California. They provide hard money loans for commercial properties, buy and hold loans, and fix and flip loans. They offer loans with a ...

Synergy Financial Partners is a Chatsworth, CA based hard money lender who offers funding throughout California, Nevada, and Texas. They provide loans for a variety of scenarios, including hard money loans for commercial properties, fix-and-flip loans, ground-up construction ...

We value your privacy. By clicking "Request Free Info," you consent to our privacy policy and agree we can contact you using a phone that autodials numbers for the purpose of discussing loan options. Your consent is not a condition of receiving services and may be revoked at any time.

Your Information is Processing

We value your privacy. By clicking "Request Free Info," you consent to our privacy policy and agree we can contact you using a phone that autodials numbers for the purpose of discussing loan options. Your consent is not a condition of receiving services and may be revoked at any time.
Close

Your Information is Processing